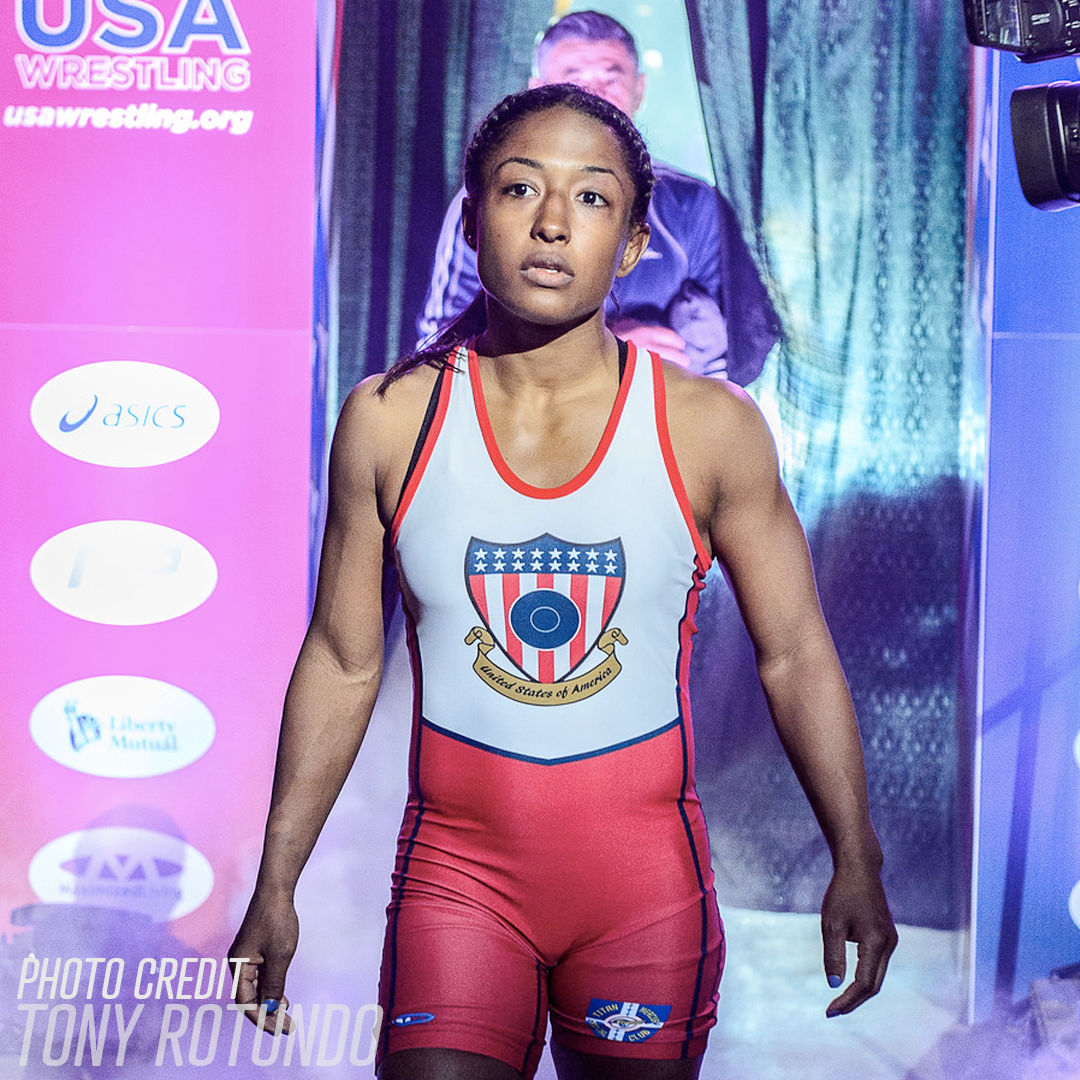 Women’s wrestling has been exploding lately. Part of that is in response to the great women who are creating such a dominant scene right now and leading the charge. Victoria Anthony, who has a slew of accomplishments from US Open Champion and Bill Farrell Champion to Junior World Champion, is no exception. Victoria and I sit down on this episode to chat about her career, women's wrestling, the Olympic Trials, and more. Enjoy!

Listen to the episode now:

Grateful for Our Partners